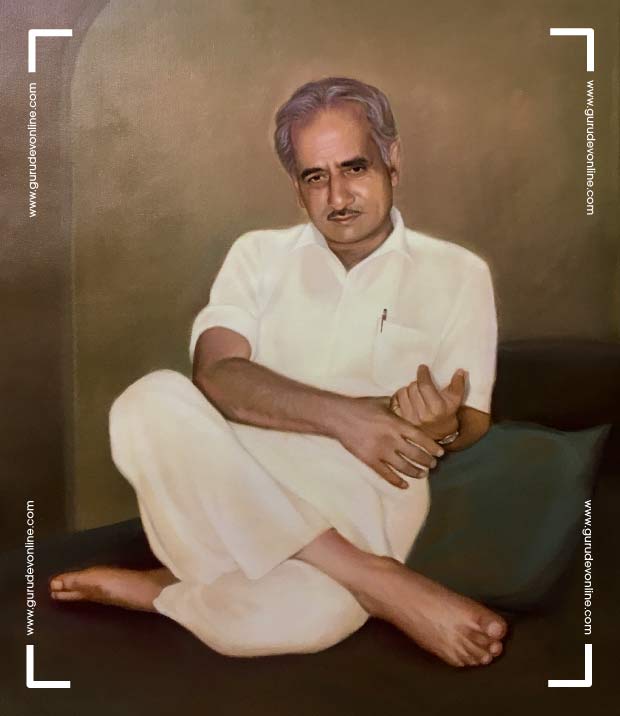 Through seva, one jivaatma connects with another, realising that each is a reflection of the same param-aatma. Seva can range from providing food, clothing and shelter to education, medical and developmental care. It can also be as simple as complimenting people, making them laugh, changing their moods, counselling them, and resolving their problems. Focusing on environmental aspects that keep the planet healthy, such as greening spaces and not endangering its natural resources, also counts as seva. Nurturing life takes on another dimension when you focus on the well-being of those unable to care for themselves, like children, the elderly, and the disabled. The purpose of seva is also to improve the quality of existence of those you serve. So besides providing for their material needs, it is significant to focus on their mental and spiritual growth. Mentoring and sharing spiritual knowledge is the highest form of seva because you become a facilitator for another’s spiritual transformation.

The mahaguru, an exemplary mentor, told a few of his disciples, “I carry you on my shoulders so that you can see much farther than I can”. Aware that a healthy body and a satisfied mind were prerequisites for spiritual pursuits, he healed people and fulfilled their desires. His life of frugality, simplicity and almost zero obligation set a high standard and gave spiritual aspirants a massive boost of confidence. It made it easier for them to surrender to his grace and receive guidance.

For Gurudev, seva was more than just a way to put a philosophical viewpoint into action; it was also his raison d’être. His mission was to assist, heal, and uplift beings so that they realised the divinity they represented. He served the spirits of plants, animals, and humans by serving their physical forms. The permeability of his seva, which extended beyond the physical realm to the spiritual, ensured the permanency of the support he provided.

There are four levels of seva. A specific mindset and intention propel each level.

Many people volunteer their time, effort, or money in the service of others. Seva performed on special occasions such as birthdays and anniversaries of family members and loved ones is usually considered philanthropy.

The second level of seva is when you demonstrate patterns of helping people, motivated by a desire to make a difference. This type of seva is a more consistent effort at squaring off your debts.

Serving because it is a duty and not a privilege defines the third level. This mindset is typically triggered by the mentorship of a realised being or siddh guru who helps you acknowledge your good fortune in being able to serve others. You are grateful for the opportunity and strive to discharge your duty in the best way possible. You realise you are merely the facilitator of seva and not the doer.

Gurudev usually said, “Seva mein he mewa hai”, meaning, “Seva is the fruit in itself”. He regarded seva as the destined play of the server and the served. Knowing that seva was the destiny of two people, he viewed himself neither as its doer nor its facilitator but merely an observer.

Even though the mahaguru dedicated every breath to seva, he continued to fulfil his obligations as a guru, family man, and officegoer. Earning a living and refusing to accept anything for seva assured him an obligation-free existence.

NEXT >> BEYOND THE SENSES